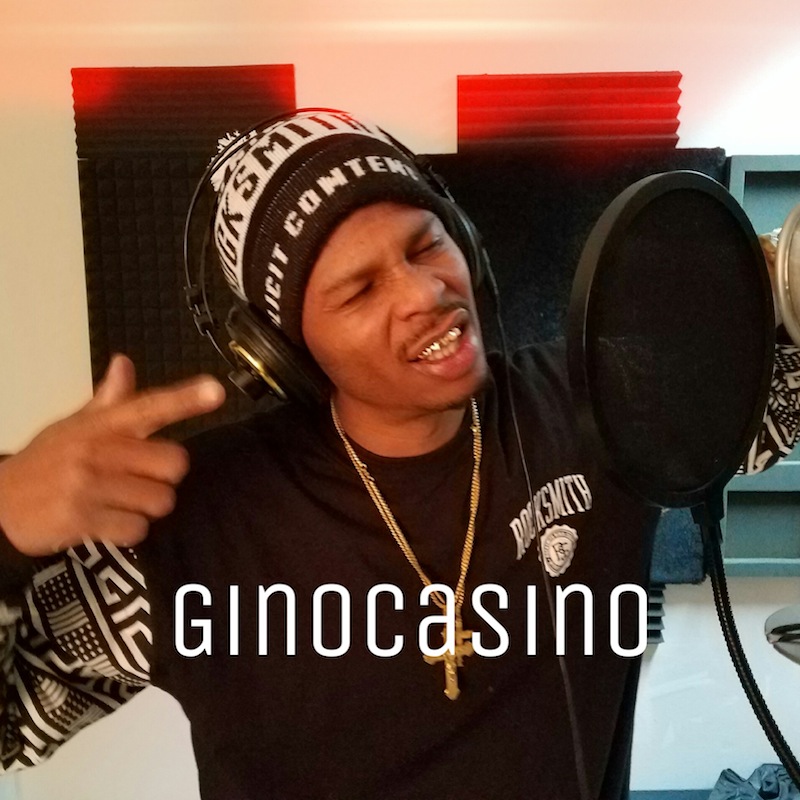 Gino Ca$ino is a rap artist from Memphis, TN.  With his high-powered vocals and infectious energy, Gino has quickly become a favorite of anyone who listens to his music. Gino’s trap based style is accented with witty punch lines and charisma giving Gino an innate ability to bring the vibe out of any beat he laces. Even though he started rapping later in life, Gino has surpassed many that have come before him and is a rising star on the Hip Hop scene.